Sitting Up with the Dead

An enthralling, rollicking tour among the storytellers of the American Deep South.

The second edition of Sitting up with the Dead was recently launched by Arcade Publishers in February 2017. The Women’s Review of Books had this to say about “The Dead” when it was first published in 2001 —

Petro has a tart style and a keen eye for detail…The genius of Sitting up with the Dead is the sense of riding shotgun on a road trip with someone smart and funny.

The story of the South is not finished. The southeastern states of America, the old Confederacy, bristle with storytellers who refuse to be silent. Many of the tales passed down from generation to generation to be told and re-told continue to change their shape to suit their time, stretching elastically to find new ways of retailing the People’s Truth. Travelling back and forth, from the Carolinas to Louisiana, from the Appalachians to Atlantic islands, from Virginian valleys to Florida swamps, and sitting before bewitching storytellers who tell her tales that hold her hard, Pamela Petro gathers up a fistful of history, and sieves out of it the shiny truths that these stories have been polishing over the years. Here is another America altogether, lingering on behind the façade of the ubiquitous strip-mall of anodyne, branded commerce and communication, moving to other rhythms, reaching back into the past to clutch at the shattering events that shaped it and haunt it still.

CLICK ON BOOK COVERS TO LINK TO ONLINE STORE 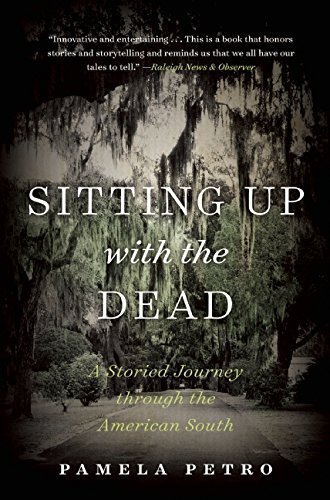 CLICK ON BOOK COVERS TO LINK TO ONLINE STORE

An impressive piece of cultural conservation, reportage and memoir that subtly mourns the passing of a rural way of life. The strength of the book lies in the fine balance between the individual voices of her storytellers and her own observations and commentary. In searching out these speakers, Petro discovers her own narrative voice.

Thankfully, Petro is not a doctorate-wielding historian hell-bent on dissecting the Southern psyche…She is an adventurous, inquisitive writer who brings a perfect balance of reverence and scrutiny to her subject, and in “Sitting up with the Dead” she has created a literary feast that is both delicious and nutritious.

‘Sitting up with the Dead’ is an innovative and entertaining mapping of an area of the country that is, well, storied for its stories. One of the strengths of Petro’s writing is that she gives [a] sense of otherworldliness without making the South breathlessly exotic or breathtakingly menacing.

Petro has a journalist’s eye for detail and a good professor’s way with exegesis and that makes “Sitting up with the Dead” much more than just an anthology of colorful stories.

Petro’s perspective is far from pedestrian…The more remote Petro’s journeys, the more primitive the terrain, the more eccentric and captivating were the storytellers, who, as Petro writes, “were obeying a human impulse as old as fear,” making “the dark hours better by filling them with voices.’ Greatly entertaining and informative.

Petro’s contribution is an unusual travelogue that presents tourism as the antithesis of travel. Travel is the art of storytelling…The book’s strength lies in her recognition of the complex issues of time and truth in storytelling.

Ms. Petro has captured the essence of the Southern oral tradition and renders it faithfully for the uninitiated. When it comes to storytelling, she’s not half bad herself.

A charming, quirky travel novel, intertwined with stories from storytellers you could then tell tales on…The South is a magnet for writers and Petro is skilful weaving the past with the present full of ghosts, clans, and the hot, hot sun. 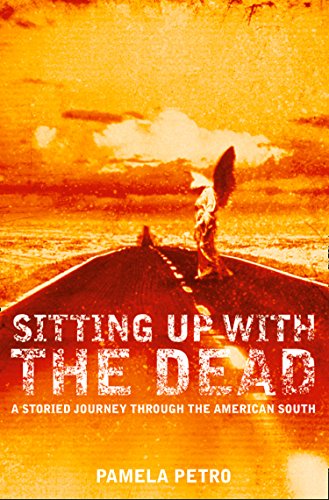 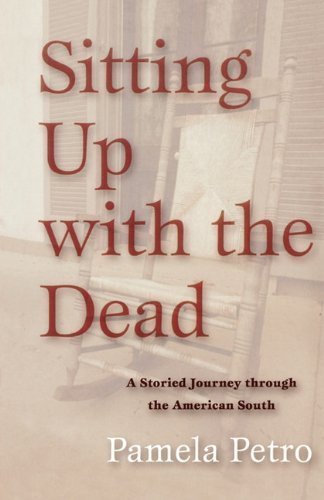 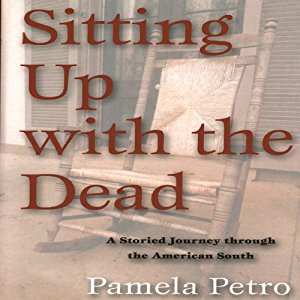