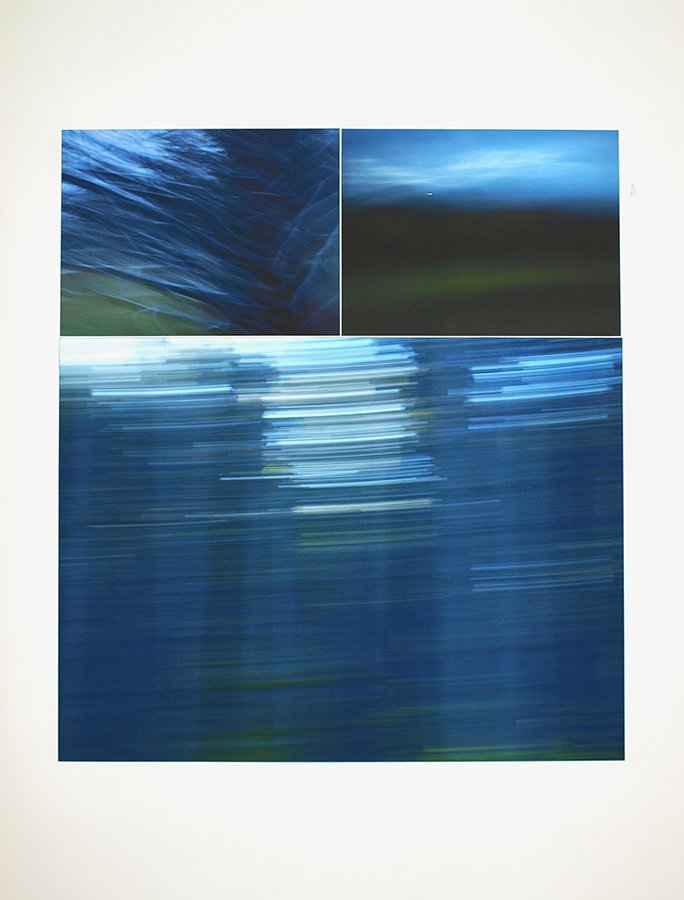 Shooting the dusk series I learned that dusk is not a unilateral event but a process, like a slow, rolling wave. There are three stages of twilight. Civil twilight, which begins at sunset; nautical twilight, when stars brighten; and astronomical twilight, just before darkness. The final moments of each phase are called “dusk.” The marine tones of these images, taken at nautical dusk, suggest that the sky blues land as readily as it does the sea.