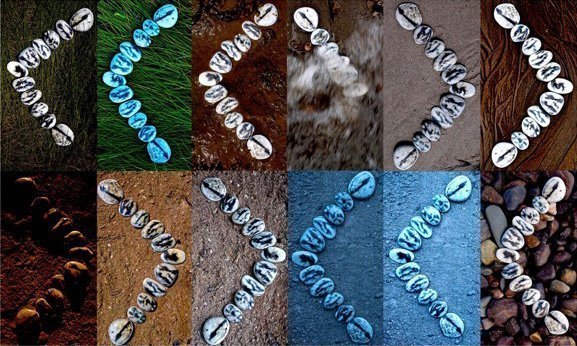 “Queen of the Stone Age – My love affair with Wales’ megaliths,” The Guardian, Sunday 3 October 2021

“The AElfgyva Syndrome and the Erasure of Women’s Stories,” Ms. Magazine, January 2021.

Anthology: “Riding on Two Trains: Pamela Petro Confronts Her Demons on the Coast Starlight,” in Sunrise on the Southbound Sleeper: The New Telegraph Book of Great Railway Journeys, Aurum, London, 2011.

Pamela has written frequently since 1992 for the Welsh literary journal PLANET which is currently archiving issues online. 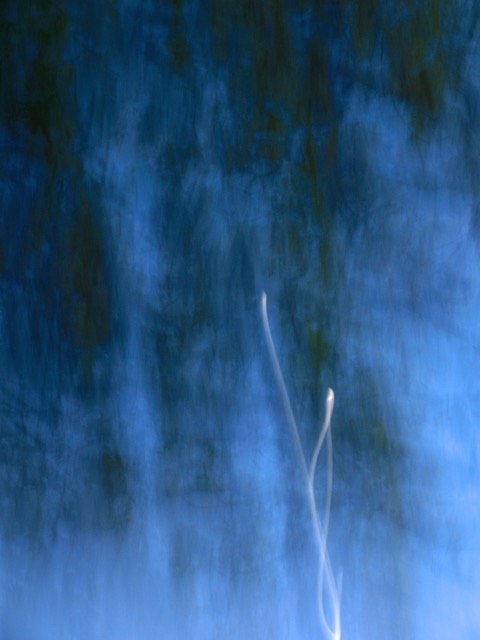 Dusk image of the moon rising over Aberaeron, 2015.

Dusk image of the moon rising over Aberaeron, 2015.

Pamela’s articles — mostly about travel, but also about art, literature, contemporary events — have appeared in lots of newspapers and magazines. Among other things, she has written about hiking hot lava on an erupting volcano, the northern lights, the tombs of Malta, losing her passport (twice), wine-making in southern Brazil, and New Jersey, her home state. Here are a few of her favorites articles, by category:

“Wales, The Greenest Place on Earth,” (Wales and Sustainability), The Washington Post, 21 March, 2010.

“The Eloquent Stones of Wales,” The Sunday New York Times, 30 May 1999. Winner of the Bedford Pace Award for Best Travel Writing on Britain, 2000.

TRAVEL IN THE AMERICAS – Articles for The Daily Telegraph in London:

“On the Road in Search of Jack Kerouac,” (Gatineau, Quebec and Denver, Colorado), 5 October 2012.

“Savoring the Earthbound Magic,” (Train Travel on the Coast Starlight, from Seattle to Los Angeles), 8 January 2011.

“Arctic Cruise: The Bear Necessities,” The Daily Telegraph, 9 May 2008. 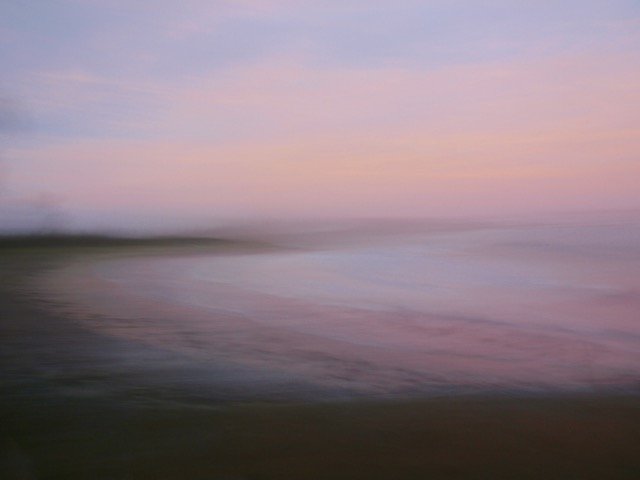 Dusk image of the Northern Atlantic, 2015.

Dusk image of the Northern Atlantic, 2015.

“Of Hills and Tunnels, (And Everything in Between),” An all-issue Traveler’s Tale of Brown University, February, 1995.